We Are a Team Of Dream Catchers

“Twenty years from now you will be more disappointed by the things that you didn’t do than by the ones you did do. So throw off the bowlines. Sail away from the safe harbor. Catch the trade winds in your sails. Explore. Dream. Discover.” — H. Jackson Brown’s Mother

King’s Crown Productions Inc. is a Canadian multi-media production and licensing company with a recording studio and office located in the Niagara Region of Ontario, and was founded in 2009 by Tim & Khaili McMorris. In 2012 King’s Crown Productions was incorporated and today enjoys producing music and media for projects around the world on every continent.

In 2014, King’s Crown Productions began licensing production music across numerous online marketplaces and in 2016 acquired productionmusic.net, which is due to launch in 2017.

Beyond creating audio/video content and music licensing, King’s Crown Productions also produces, publishes and distributes the music of Tim and Khaili McMorris as well as other artists.

KCP, as it is often referred to today, is operated by a growing number of like-minded people (locally and remotely) who are passionate about the arts, media, technology, business and most importantly, people!

YOUR WORK DESERVES TO SOUND AMAZING.

let's talk about your project!

Above all things, we love to create music that captures the imaginations and hearts of its listeners. We love empowering people and businesses to connect with an audience in a way that will make their project unforgettable. We are passionate and dedicated to seeing your project come to life in the exact way that you have envisioned it since it’s conception!

Choice of music is one of the most crucial (yet overlooked) components to creating a professional and unique project that will prove to be memorable. It is often said in the film industry that poorly chosen or executed music will easily ruin an “excellent film”. You can have the right script with the right actors and right locations, but using poorly executed (or written) music can completely derail the final project.

At King’s Crown Productions we are not only committed to unparalleled creativity, but to providing audio content with world class production values within various licensing arrangements to meet both small and large project needs.

While there is certainly a place for big budget campaigns, we believe that those with smaller projects (and individuals who are on a tight budget) should have access to great sounding music and audio content too!

For this very purpose we decided to start creating our own production music library. This library will soon be available on productionmusic.net and will be offered under non-exclusive license agreements at greatly reduced rates.

For clients with very particular production requirements and license needs, our custom productions services are always available! Simply contact us to get started!.

The internet age has done wonderful things for many businesses, and that includes ours too! Empowered by a digital borderless world, we’ve been able to make connections and form lasting work relationships all around the globe. Since 2009 our music has been used internationally and can be found in: 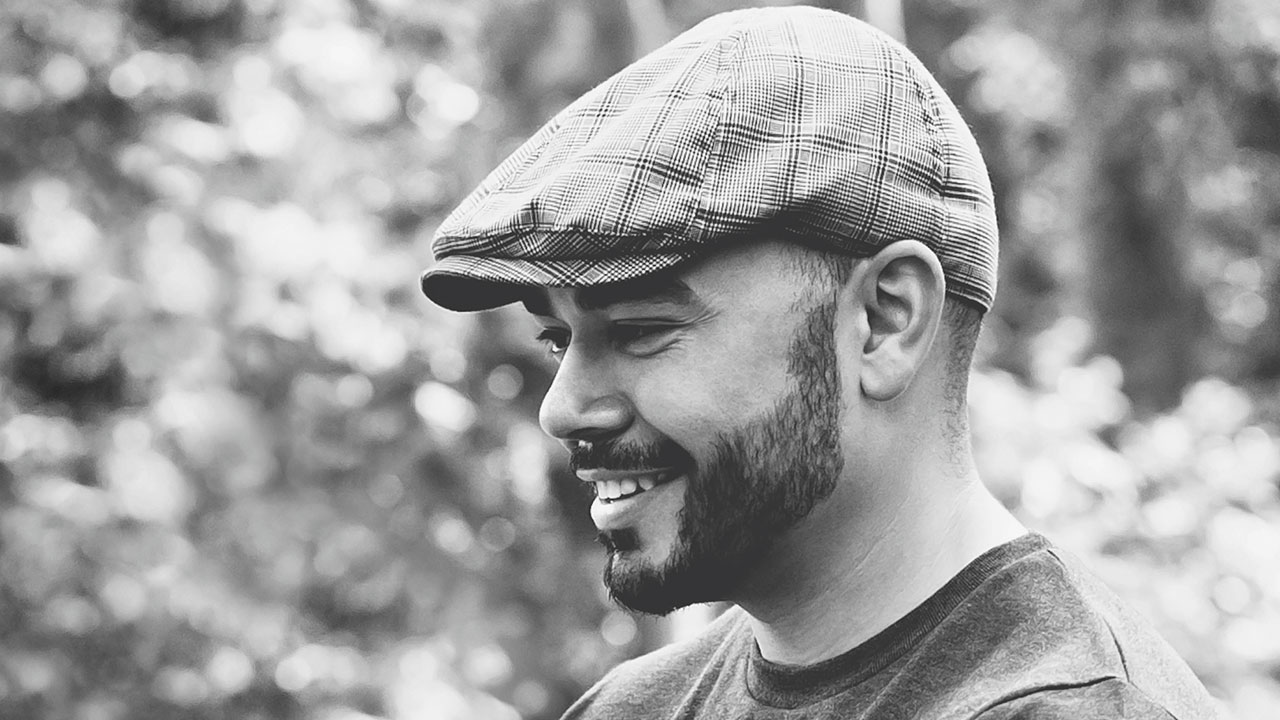 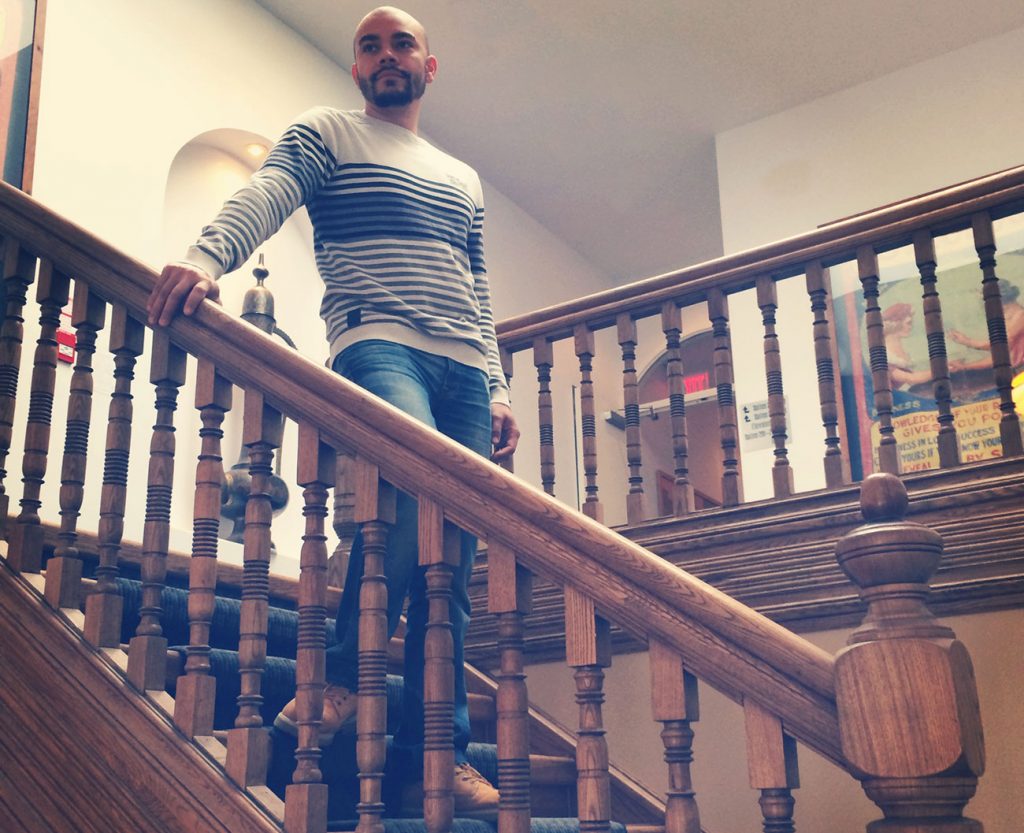 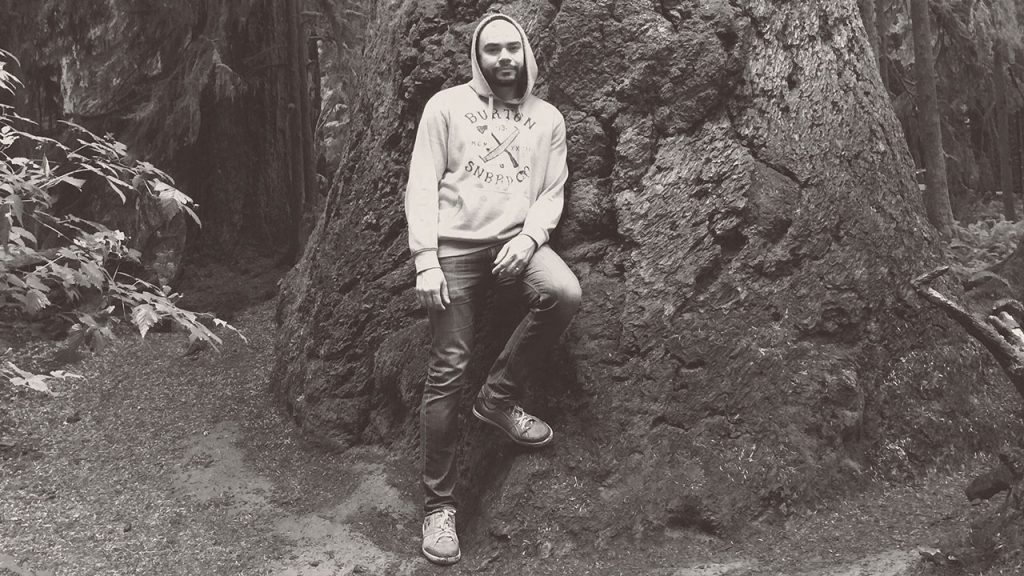 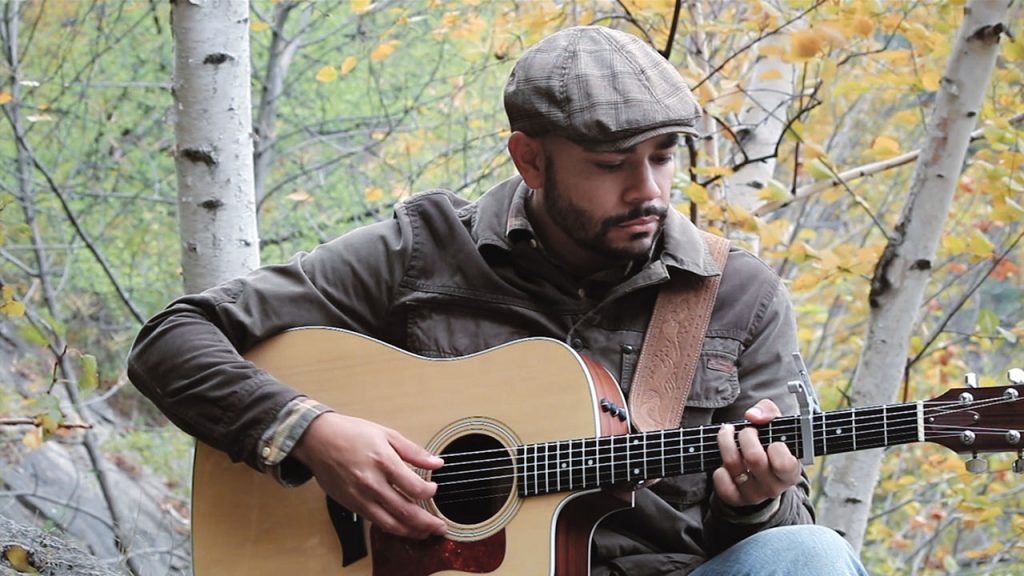 Tim McMorris is co-founder of King’s Crown Productions and is an internationally recognized producer, composer, and recording artist currently living in Canada.

His work has been featured in a plethora of projects and campaigns across the globe, and his production music library under the management of King’s Crown Productions has been licensed tens of thousands of times.

Of over 15,000 audio and music producers world-wide on the mega music licensing website AudioJungle.net, Tim’s work is some of the most frequently licensed.

In 2012, Tim’s commercial single “Overwhelmed” rose to #2 on the itunes singer/songwriter charts in the USA garnering the attention of major industry organizations, including Billboard Magazine.

The rise of Overwhelmed, along with the explosion of video views from the music video brought new exposure and a global following to Tim’s work.

Currently Tim composes all direct hire work for King’s Crown Productions. If you would like Tim to work on your next project, please contact us here. 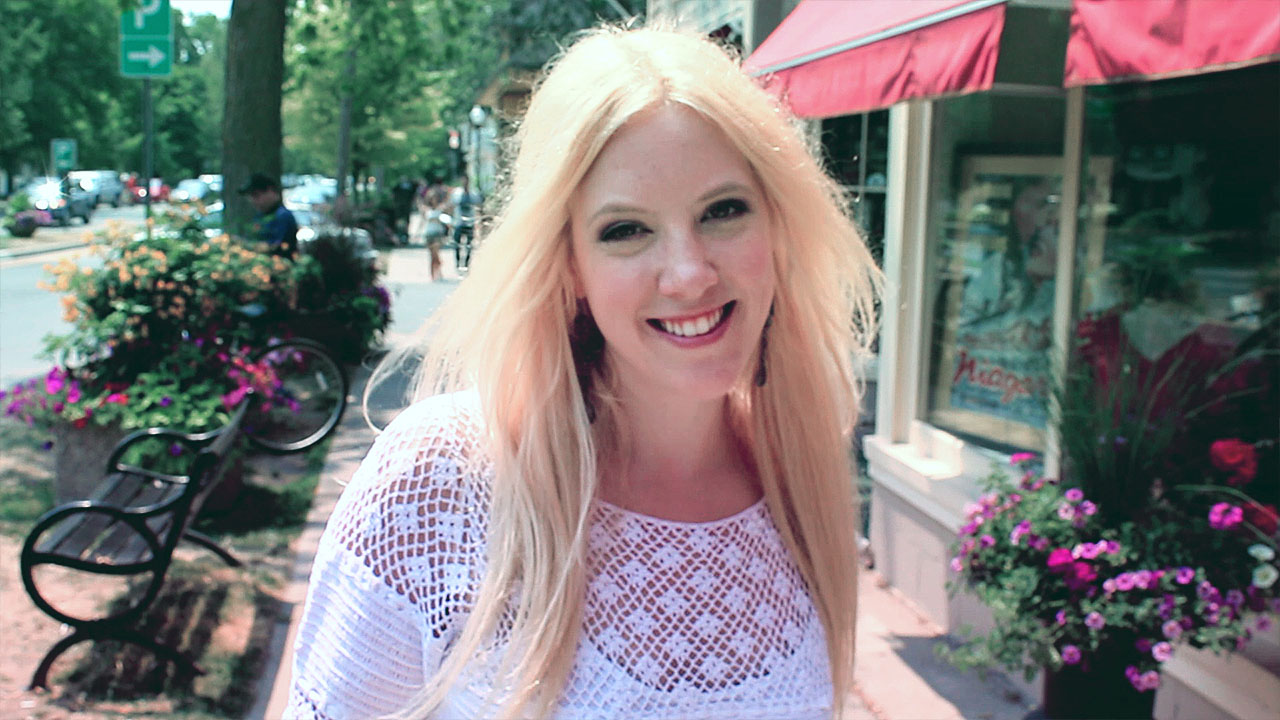 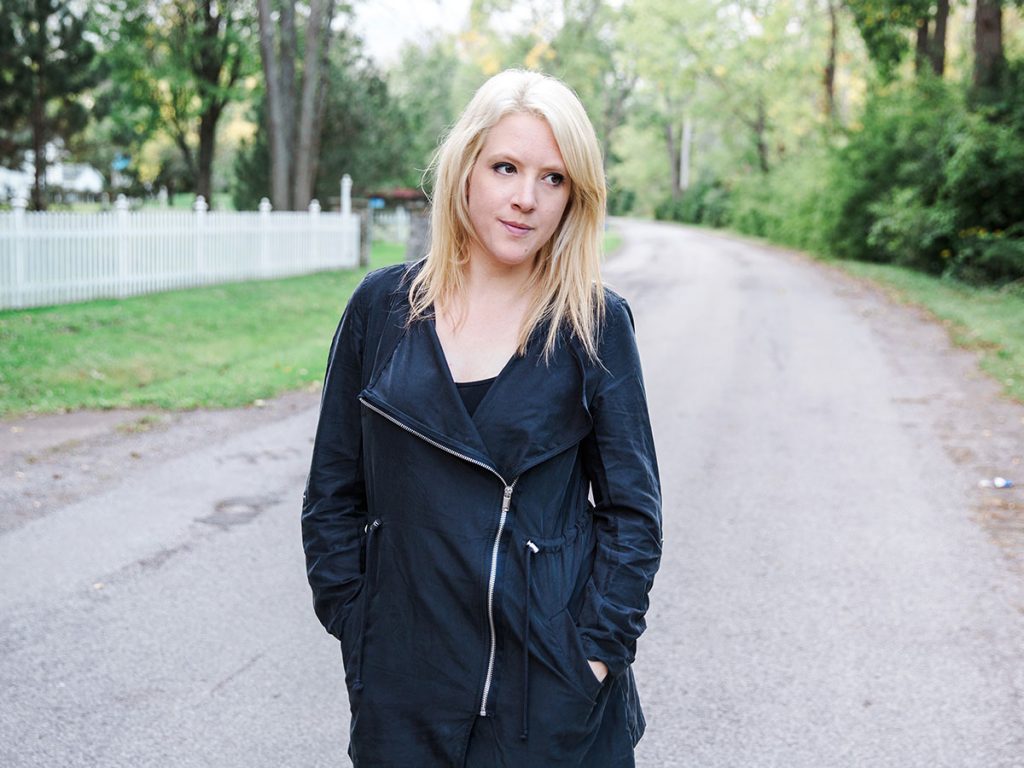 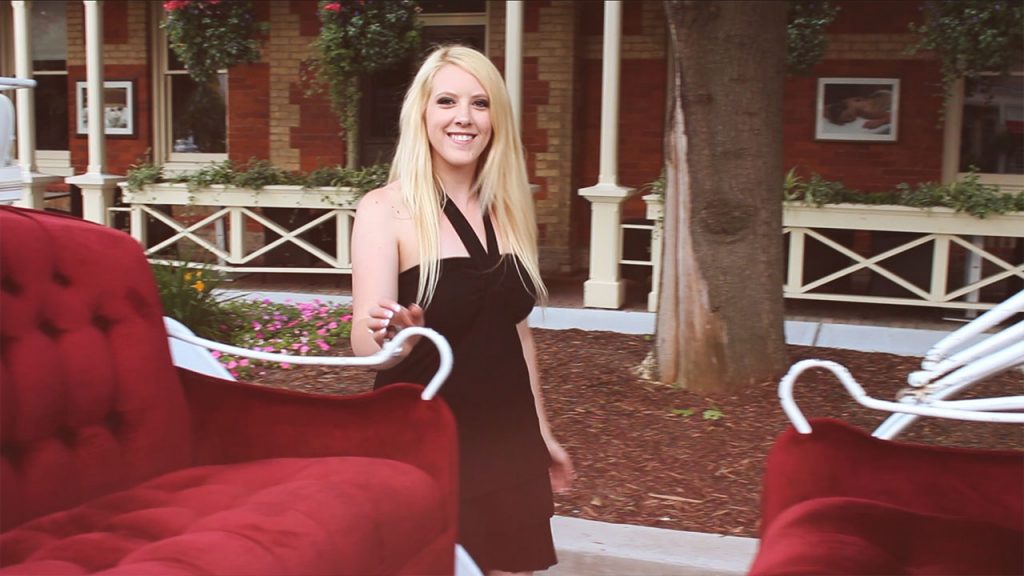 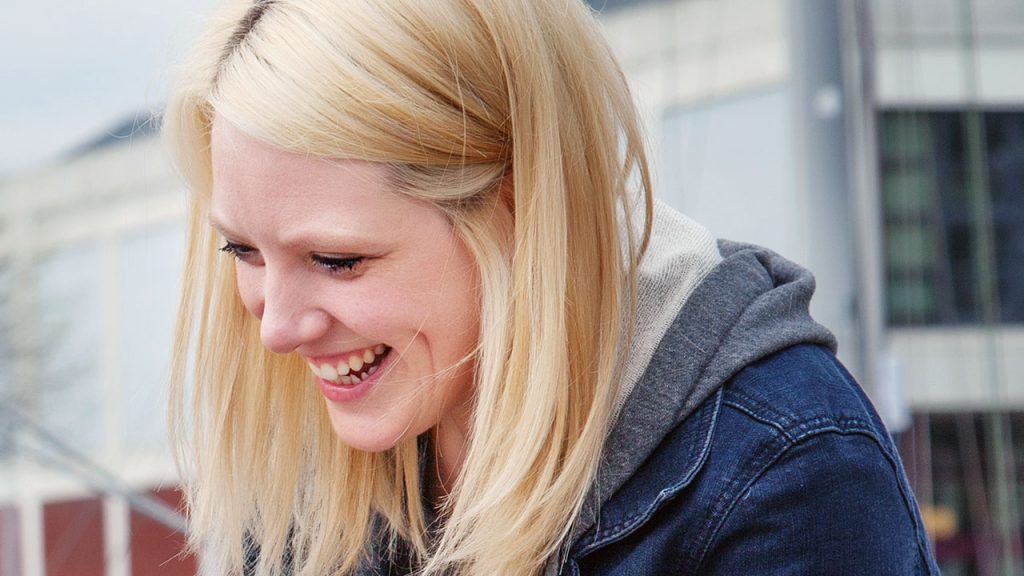 Khaili attended the prestigious Brit School For Performing Arts in London, England and has enjoyed success in the entertainment industry acting and modeling in both Britain & Canada. Over the years, Khaili has been cast for roles in mainstream television, theater and film.

In addition to over-seeing the daily operations of King’s Crown Productions, Khaili also performs and co-writes material with her husband, both on commercial albums and production music releases.

In 2016 Khaili founded start-up Lovebee Products, an all natural, holistic product line for families — with a special focus on babies.

Khaili also writes for and manages a blog on her personal website khaili.com.